Hey Tina, cargos are looking really promising. Thanks for the quick production!

The plastic springs arrived here yesterday. Everything went well. Thanks for all the help during the import process, you helped me a lot.

Hi Tina, cartons arrived, it looks perfect, thank you very much, you helped me a lot, I hope to talk to you soon for new purchases.

Thank you so much for coming back to me so quickly, Tina-you are a star!! I will forward this to my customer, I really appreciate your quick response.

Hello Tina, already reached the coils, I loved. Everything worked out great. Thank you!

Cargo has arrived in time to hand the Coils out to everybody in the project. Thank you very much for your help in the whole procedure, especially for the excellent fast shipping.

About Us
GREENLIFE INDUSTRIAL LIMITED is a professional manufacturer and exporter of high quality safety coil lanyards, with our sincerity, to offer full range and professional services only the best to all clients from all over the world.
GREENLIFE started to provide safety solutions since 2008, after more than 11years of development, became a leading supplier in safety coil lanyard industry with own facility nearly 3000sqm in China. We focus on customized plastic coil lanyards, retractable lanyard holder, related hardware accessories, plastic accessories in security system. With high quality standard, excellent manual skills, advanced teconology, strict quality control and professional sales service, Greenlife aims to provide our customers, distributors and suppliers with win-win cooperation in long time. 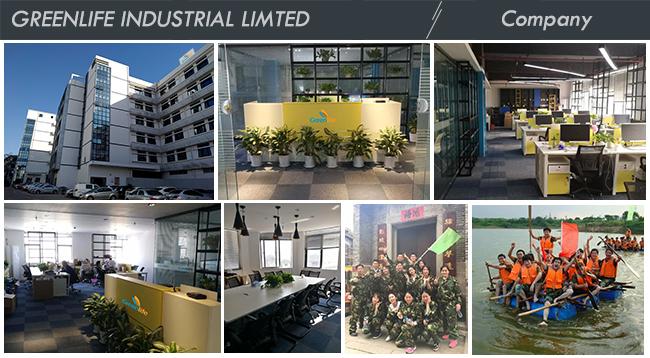 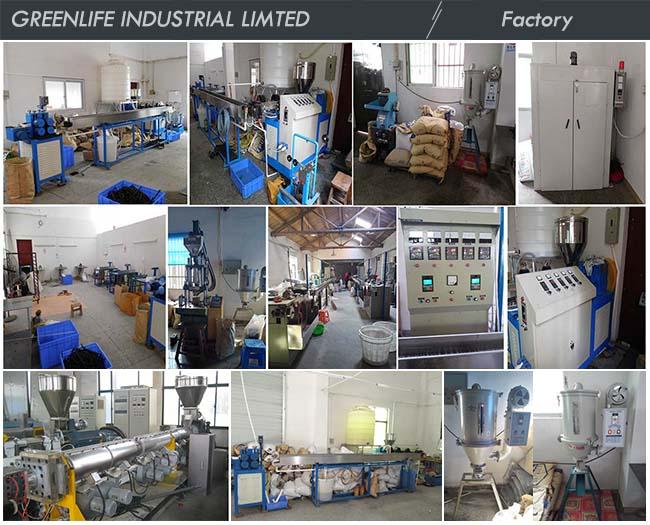 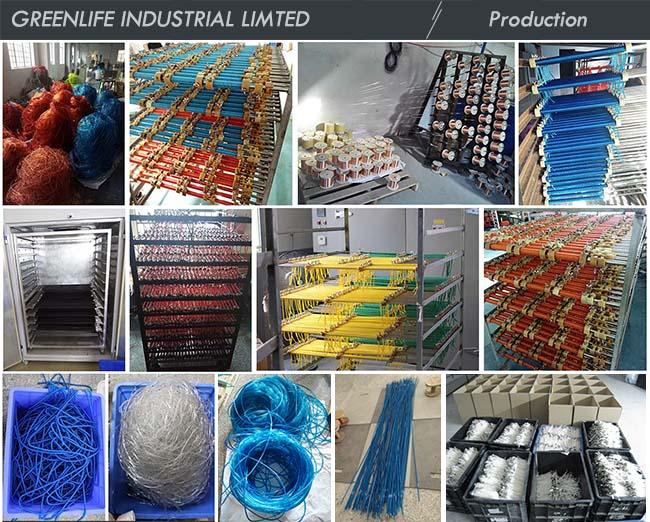 Warranty:
outstanding OEM and ODM capability, customized special drawings or ideas all will be able to become true.
Different plastic material are all environmentally friendly and approved by ROHS, SGS, etc.
Various of high quality safe coil lanyards had been exported to America, Europe, Japan and Korea.
Fully received high reputation from clients.

Advantage of experience:
All-round operating mode
We are the shareholder of Chinese four spring coil lanyard factories till now, and established good and long-term partnership with other plastic/metal hook & buckle & other accessories largest and professional manufacturing companies. The good partnership provides us the professional production conditions, advanced technologies, prompt technical supports and rich experiences. Gradually build into a center for the production of Guangdong province, and the marketing network and exporting door of Shenzhen, establish the complete and comprehensive product supply system in fully foreign markets.
Customer top service attitude
"Customer is God", attitude is everything. We represent the interests of customers, has pledged to provide all-round high-quality and unique services, do best services to cusotmers, meet cusotmers, to create maximum customer value.
Excellent quality assurance
Quality is the fundamental operation, Greenlife high-end positioning is to create a strong Greenlife brand by top products quality. Mentioned Greenlife, the products from Greenlife certainly will be trustworthy, this conclusion has been proved by groups of foreign customers for a long time. No quality of product, equal to no capital to a corporation. 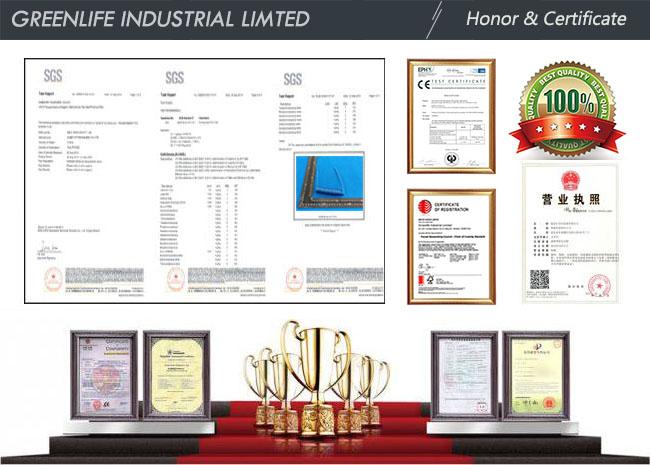 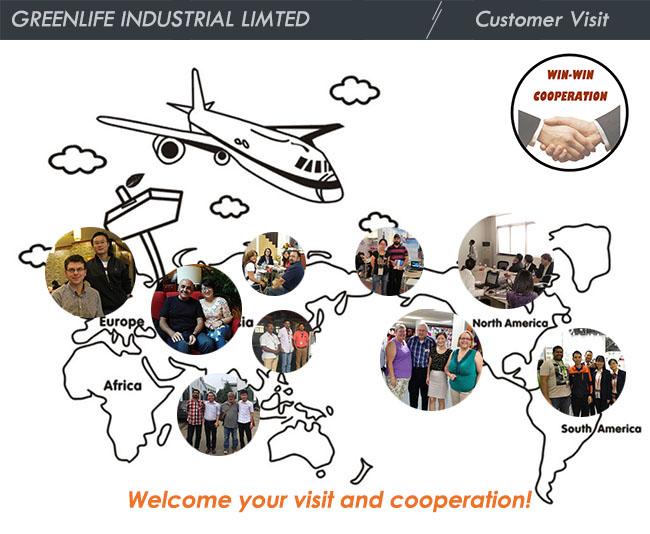 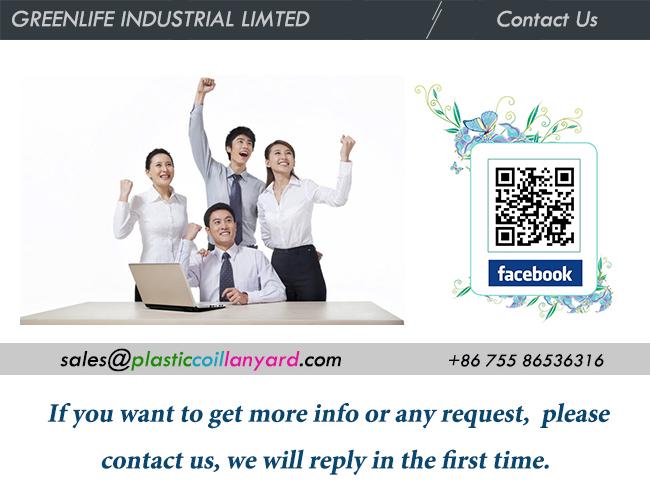 Thank You For The Support, All Of Our Dearest Customers! 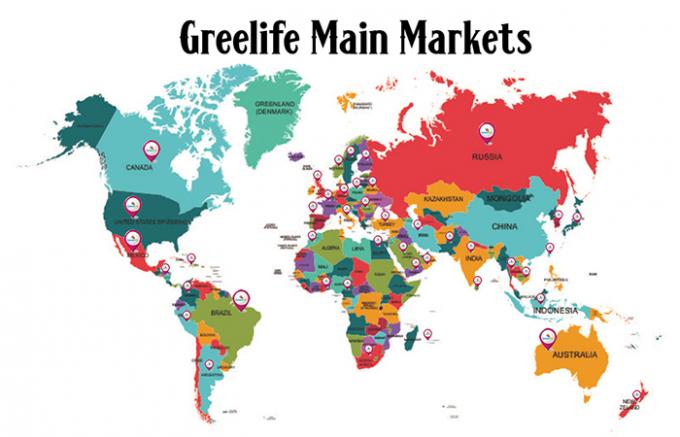 Whether you need dozens of coil lanyards or hundreds in shop on sale, or even thousands more according to your special request including custom Logo printing, you have come to the right place!

Here to help you get the right coil lanyard for your purpose.

With comparatively high capabilities of coil lanyard and professional manufacture in nearly 10 years, Greenlife people will fast dicuss with you to understand and make your requirement clearly, offering practical ideas, technical advices and operational test, to assure you get suitable and the best solution for your application.

12 hours quick pre-sales response and free consulting. Any kind of technical support are available for our customers.

Within 24hours detailed quotation according to your special requirement.

We could provide stock 1-2pcs sample for free, but freight is afford by the customers.

Powerful competitive China factory direct price, do our best to give you low-cost and perfect item in this industry.

The most competitive shipping rate from our own shipping forwarder agents, you can choose shipping way by express, by air or by sea, as your need.

Quality, Only The Best!

Product from Greenlife are all stable and high quality, no inferior. Only the best, we really pay highly attention to our good reputation accumulated over the years.

We have stock & ready material item, for these items, we offer 5-7 working days quick delivery time. For other custom production, do best to ensure timely delivery, ready stock for customers' sales season.

Before each shipment, QC dept must do strictly and carefully quality control and inspection. Adopt advanced testing equipment, setup a complete & strict quality control system, which ensures the excellent quality of our each item.

Raw material control: all high-quality eco-friendly raw material, firmly prohibit the use of any recycled material.

Quality control: we have QC teams in workshop and packaging dept both, 4 supevisors will check to make sure each item meet quality request.

Greenlife's sales team could offer professional and experienced sales service and suggestion at any time, whatever pre-sale, in-sale and after-sale service.

Certainly supply prompt and reliable after-sale service, we take responsibility for all of our products concerning quality and packaging, by partnering and working together toward a continuous increasing value chain, our honesty and sincerity always here for any customer from any country. If customer make any complain or new request, we will forwarder it to our service team. They will report directly to our product manager and sales manager both, they ususally will hold a meeting with production, purchasing and packaging departments in 24 hours, and will reply in 48 hours with feedback and solution.

Any request or want to discuss your application, please feel free to call our office on:

or email us at:

GREENLIFE brings relevant professional top talent and technology together for a highly qualified professional team. We have R&D Dep., QC Dep., After-sale service Dep., Production Dep., and Sale Dep., as the expansion of our business, we welcome more friends from all over the world. 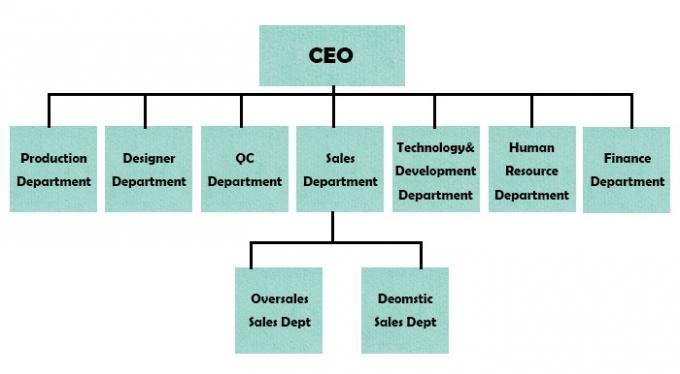 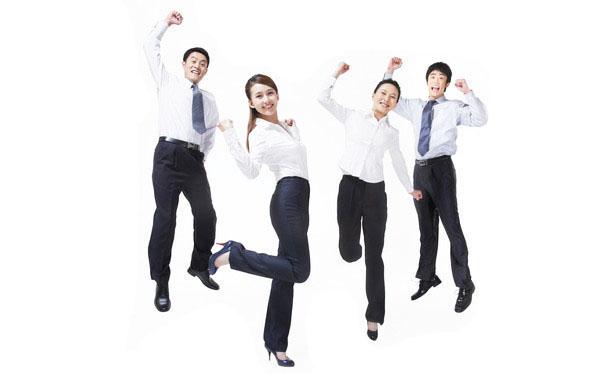